Later Ly dynasty, Vietnamese Nha Hau Ly, (1009–1225), first of the three great dynasties of Vietnam. The kingdom, known later as Dai Viet, was established by Ly Thai To in the Red River Delta area of present northern Vietnam. Its capital was Thang Long (Hanoi). (It is “later” with respect to the Earlier Ly dynasty, founded by Ly Bon and lasting from 544 to 602/603.) The Later Ly was the first stable Vietnamese dynasty and helped establish many of the characteristics of the modern Vietnamese state. 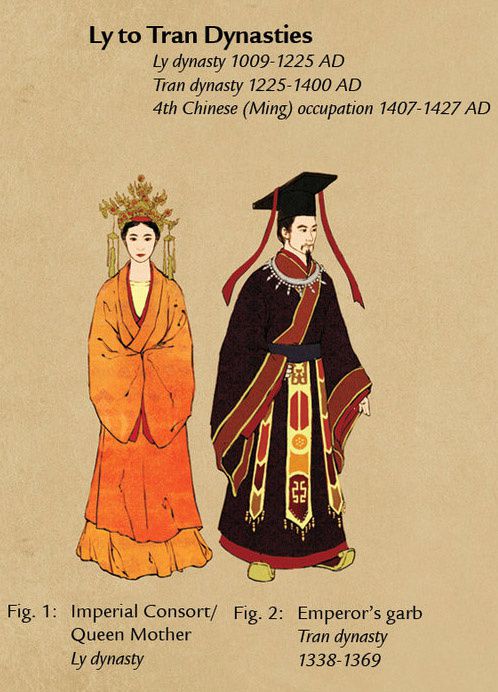 A Chinese style of administration was one of the more significant changes wrought by the Later Ly. Through this system the local lords were replaced by a nine-tiered hierarchy of civil servants and state officials. An institution for the training of civil administrators was established, as was an academy of learning. This centralized form of government enabled the Ly to establish universal military service, which kept the invading Chinese and Champa at bay for two centuries. More importantly, the administrative system enabled the Ly to develop the great Red River Delta system of dikes and canals that prevented summer flooding and winter drought and made the region one of the most fertile rice-growing areas in the world. The Ly promoted literature and art, and during their reign, knowledge of classical Chinese literature was widespread. Under the Ly, Vietnamese influence spread southward into the area controlled by the Indianized kingdom of Champa. 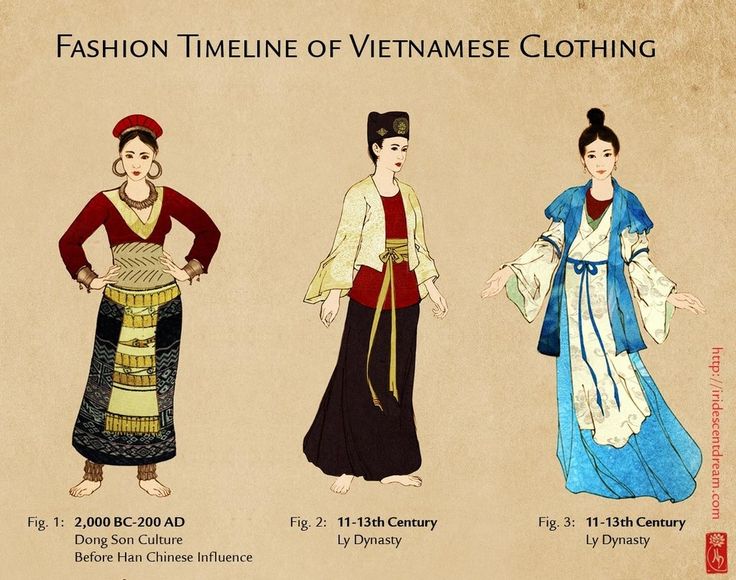 XƯA (Old-time) to turn into novelty