Mac Family, Vietnamese clan that established a dynasty ruling the Tonkin area of northern Vietnam from 1527 to 1592. 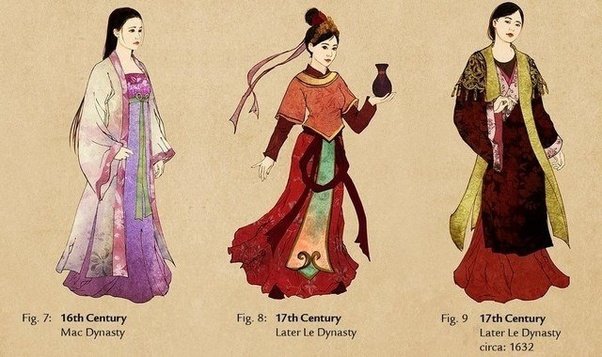 The Mac family began as ministers to the Le kings of the Vietnamese Later Le dynasty (1428–1787). By the early 16th century, however, the Later Le rulers had become virtually powerless, and in 1527 Mac Dang Dung, the head of the family, usurped the throne. Eight years later the powerful Nguyen family reestablished the Le monarchs and drove the Mac family out of central and southern Vietnam. They were, however, able to establish their own kingdom in the north, which was recognized as an independent state by the Chinese protectors of the region. Weakened by internal dissension, in 1592 the Mac lost most of their territory to the Trinh family, who also formerly served as ministers to the Later Le dynasty. Nevertheless, the Mac, with the support of the Chinese, managed to retain a small amount of territory on the Vietnamese–Chinese border until 1677.

XƯA (Old-time) to turn into novelty