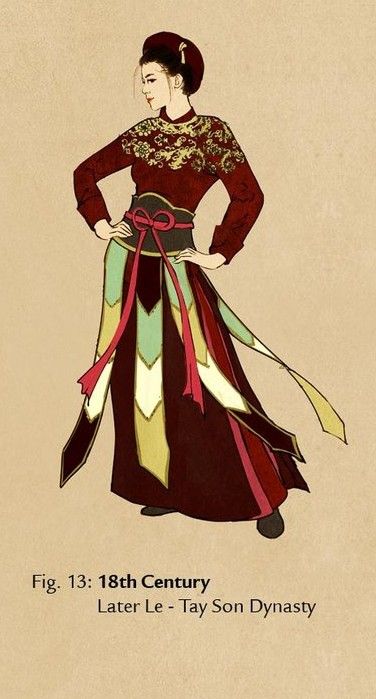 They were the leaders from 1771 of an insurrection that was initially local in character but became a national movement known as the Tay Son rebellion. By 1778 the brothers were dominant in central and southern Vietnam, and they finally overcame their opponents in northern Vietnam in 1786–87. The revolt initially had a broad social base, drawing from peasant and merchant classes, and sought political and social reforms. The brothers have been regarded by many historians as precursors of the 20th-century Vietnamese nationalist movement.

Nguyen Hue (later Emperor Quang Trung), the youngest and most capable of the brothers, overthrew the imperial Le dynasty (see Later Le dynasty) and the two rival feudal houses of the Nguyen in the south and the Trinh in the north, reuniting all of Vietnam. Reigning from about 1788 to 1793, the brothers each governed a portion of Vietnam. Nguyen Hue ruled in the north, and in 1788–89 he led a peasant army to victory over invading Chinese forces. 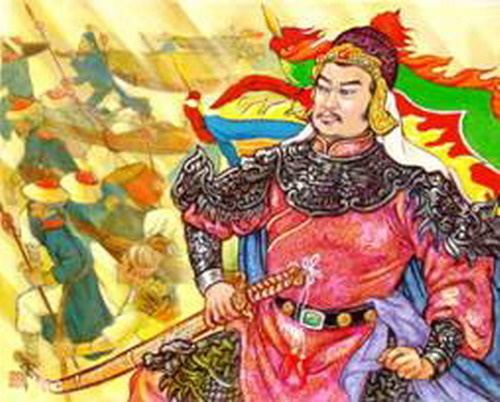 Although the brothers initiated some reforms, they failed to attack the basic evils of the landownership system, and their following became disillusioned and drifted away. Nguyen Anh (later Emperor Gia Long), the last surviving member of the Nguyen dynasty, defeated the brothers successively in 1792–93. By 1802, with the help of French armaments, Gia Long had eliminated the descendants of the Tay Sons.