Trinh Family, noble family that dominated northern Vietnam during much of the Later Le dynasty(1428–1788); it gained control of the position of regent to the Le rulers in the middle of the 16th century. Thereafter, the successive Le monarchs were rulers in name only. From about 1600 onward, Trinh control over southern sections of the Vietnamese state fell into the hands of the Nguyen dynasty (q.v.).

The rivalry between the Trinh and Nguyen families became open war from 1627 until 1673, by which time the two families accepted a de facto truce that left the Trinh in control of northern Vietnam from a line just to the north of Hue. The Nguyen, with Hue as a base, controlled the areas to the south and continued to expand southward at the expense of the Chams and of the Cambodians. Despite the power held by both families, the Le rulers were accorded the status of emperor. 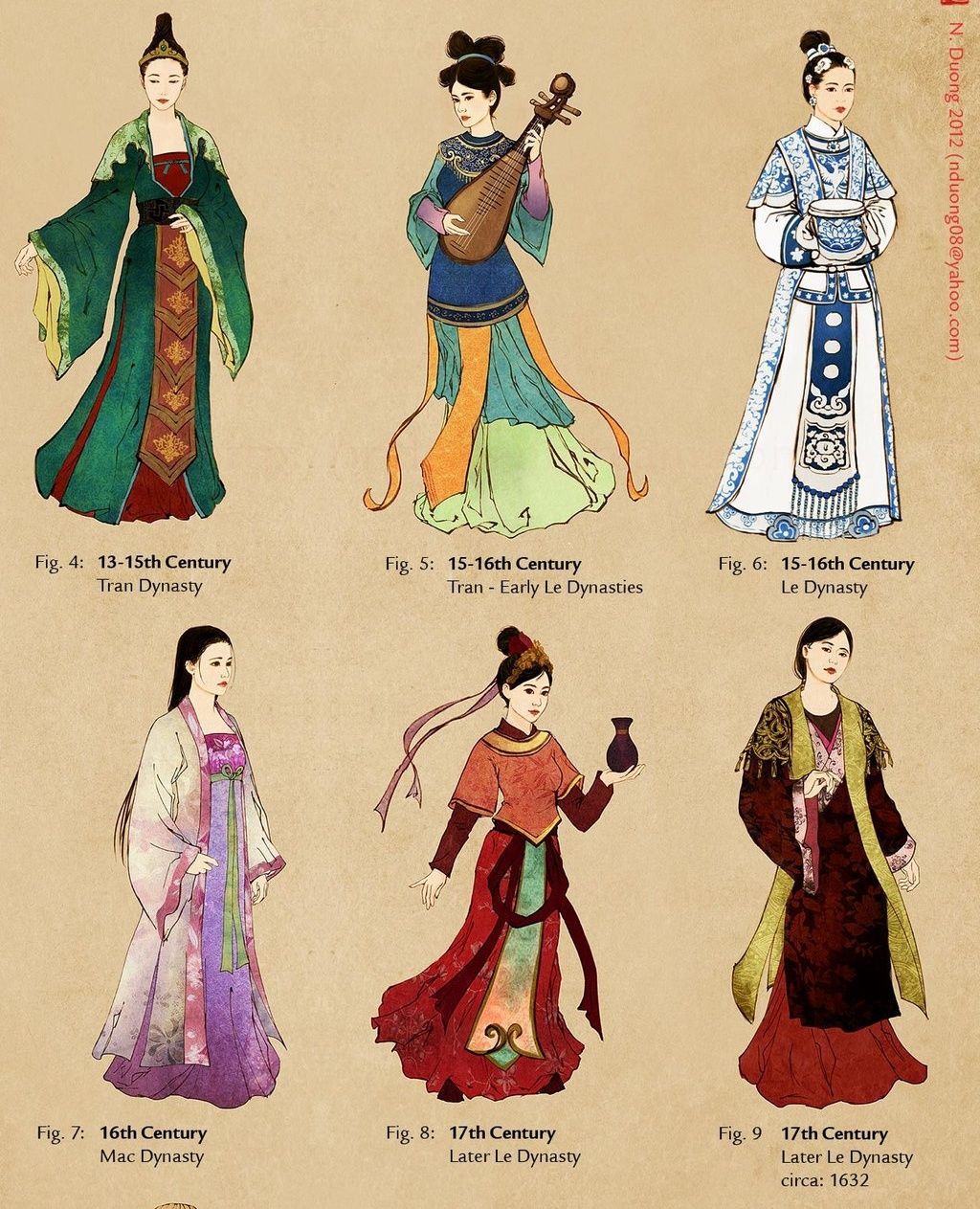 Trinh power was swept away between 1771 and 1786, when the Tay Son brothers rose to power.